Shamsa Al Omaira is a woman of many artistic talents. She is also the founder of The O Jewelry where her talents as a concept artist shine. Each of her jewels, composed of 18 carat gold, diamonds and precious and semi-precious stones, is designed to be both contemporary and timeless.

As a child, Al Omaira kept a sketchbook with her. Wherever she went, she made sketches of the world around her. It was long before he found his passion for art and jewelry. In an interview with aeworld.com, she credited her mother for her found appreciation for art. 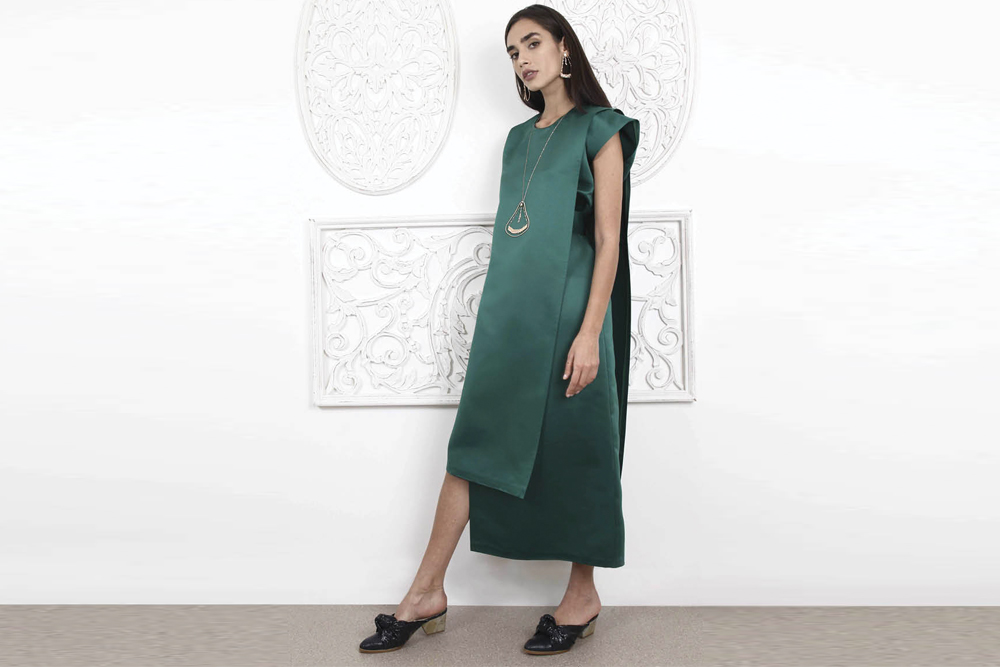 At an older age, Al Omaira became passionate about art with skills in painting, photography, etc. However, she also realized that concepts and inspirations often overlapped, which inspired her to try other art forms beyond the traditional medium. After talking with a friend of hers, she decided to try her hand at jewelry making, and from there she founded The O Jewelry in 2014.

The “O” in the mark represents his surname, but also a circle. This makes it a timeless logo, a deliberate choice by the founder herself. Al Omaira works with a range of products such as rings, necklaces, bracelets, earrings and pins. As a conceptual artist, she applies meaning and expression to each of her pieces. 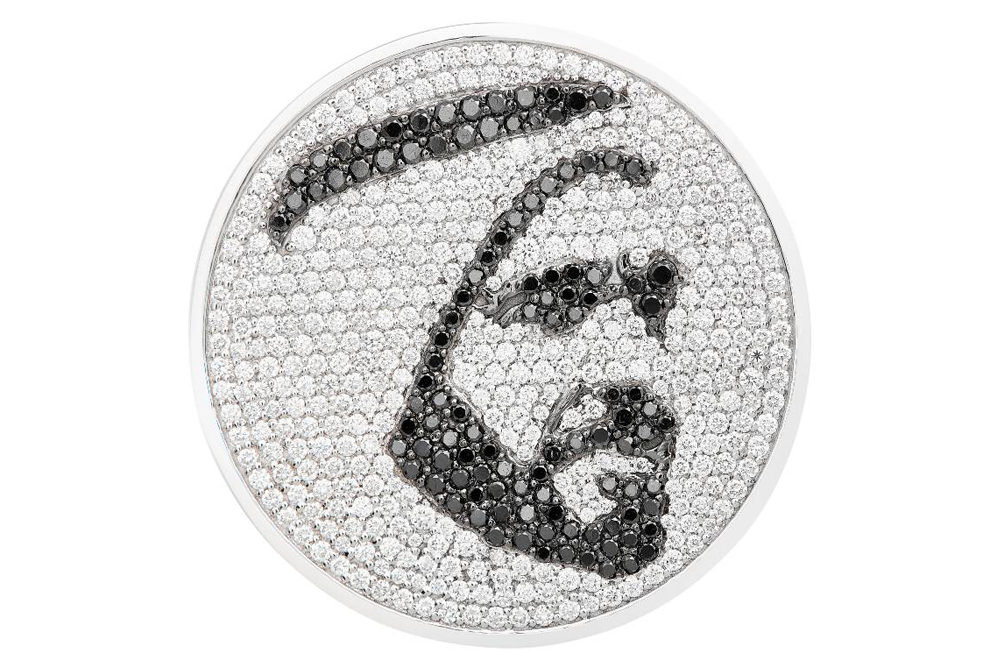 In addition to its standard collection, Al Omaira has also created special pieces, such as those to mark major events in the UAE such as Emirati Women’s Day and National Day. To celebrate the 45th National Day, she designed a gold necklace titled “Zayed Bin Sultan 1949”. He represented Sheikh Zayed Bin Sultan, the founder of the United Arab Emirates. Having been shown internationally at Sotheby’s London, this is perhaps one of her most proud achievements.